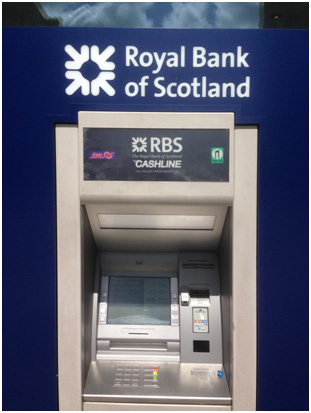 Back in the day Pete was in the team that named RBS’s hole in the wall Cashline service.  In Scotland, at least, this became the Hoover of, err, Cashlines.

Gold Bier, Hubbub, 20-20 Opticians, Squareye,  Amicus, Lemon Squeezy, ID Recruitment, BrandBox and the breathtakingly original Chalmer’s Cottages (named after its parent company Chalmers) were all to be blessed with the touch of the 60 Watt naming wand in the years that followed.

So, we like to think we know a thing or two about what makes a good name.

Our hats were duly doffed then when we stumbled upon an emerging new sporting talent that prowled the fairways of Pinehurst in this year’s US Golf Open.

Ladies and gentlemen we give you; Maverick McNealy.

Possibly the most outrageously American sporting name of all time.  The magical alliteration, the mirrored syllables.  Hell, just the sheer damned coolness of it.

And a little further research reveals that Maverick’s brothers are called Colt and Scout.