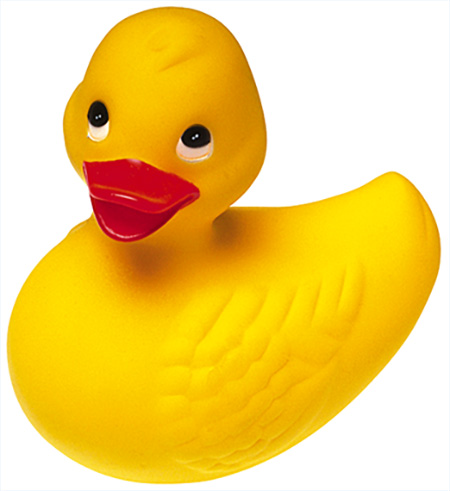 Contemplating a dreary round of museum dragging and castle-bagging for the Easter weekend?

May we respectfully suggest an alternative?

If you haven’t heard of it yet, you soon will. The annual ‘Yellae Deuks’ music festival held on Easter weekend in the pretty backwater of Fife’s East Neuk is fast becoming a hot ticket event (Friday night is already a sell out).

Ainster is where it all happens (or Anstruther, as the out of towners call it) beginning with the annual AIA Duck Race (sponsor a duck, lucky ducky prizes, refreshments  and the Easter Bonnet competition). You’d be quackers to miss it.

But the real action starts on Saturday April 4 at Anstruther’s Dreel Halls, when the
doors open at 7.30pm.

We’ll whet your audial appetite with the lineup:

Khartoum Heroes open; next up there’s the wondrous Gummi Bako, immediately followed by our very own favourite, Hamish James Hawk and the Homebirds.

Tickets are staggering value at only £15.

Regular readers of the blog will know of our connection with Hamish. Under the mentorship of Kenny Anderson (a.k.a. King Creosote) he’s really beginning to make a name for himself and his new work is so much more than good.

On Sunday, there’s an indoor picnic at the same venue (you can never be too careful in Scotland in April) and the music starts up again from 3pm.

Tickets are more expensive this time, at £25 (but that does include the aforementioned picnic).

Get them while they’re still gettable here.