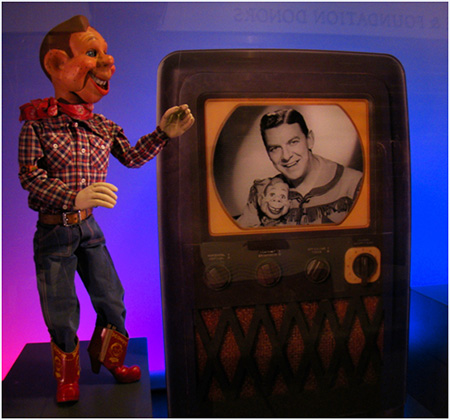 It’s arguably one of the world’s most famous proclamations.

Have you guessed it yet?  If not, here’s some more clues.

It’s a singular word meaning positive, good and great, even greater than cool.

It’s a word you just yell out, like woohoo! (“Does anyone really yell out woohoo anymore?” Ed)

It’s rock n’ roll.  The nearest equivalent in today’s parlance would be Awesome.

Still not got it? It’s one of Bart Simpson’s favourites.

It’s the name for a brand new Edinburgh smoothie bar venture, the owner of which recently approached 60 Watt to design his brand identity. The name was a given, the design was ours to play with.

And play we did.

Our design solution and the answer to those interminable questions and clues is below. 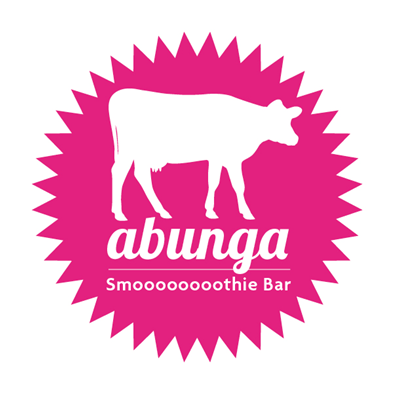