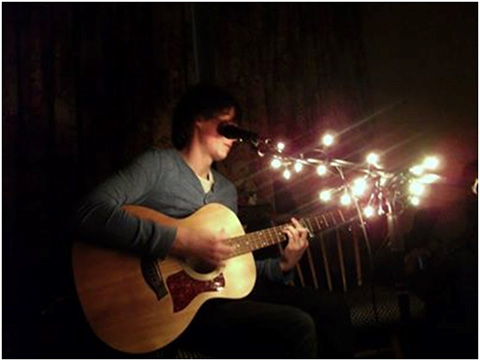 Like many of you clients and friends of a certain age, I have a student son who plays the guitar.

However, mine writes all his own songs.

He has a series of concert tours under his belt (The World Tour of Crail and Yellae Deuks Festival being two notable recent examples).

He insists on using his full name at all times. That’s Hamish James Hawk, if you please, not Hamish or Hame.

He even has his own logo (well, if you don’t have a rich dad, the next best thing must surely be a dad who’s a graphic designer).

And best of all, cue drum roll, he has now released an album.

And although I say it myself, it’s rather good.

But don’t take my word for it, read this review by the celebrated blogger and music critic, Mark Gorman.

It’s not everyday we at 60 Watt have to deal with the cut, thrust, glitz and glamour of the music business, but there was definitely much excitement last week when Hamish – sorry – Hamish James Hawk, plonked a copy of his shiny, shrink-wrapped CD on our desks.

Hamish has been developing his distinctive voice and songwriting skills during his four years of study at St Andrews and has latterly been taken under the wing  of Kenny Anderson, more commonly known as King Creosote.

For those who want a little taster, treat your eardrums to some beautiful tunes here.

Or why not go the whole hog and buy a copy?

Go on, you know you want to… 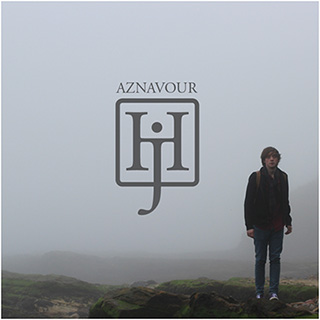